‘A heritage resumed’ sums up the March family commitment to our property called ‘Heathvale’. What started out as 20 acres has grown to 130 acres with planting of Chardonnay vines in 1986 and the move from stock to viticulture. This almost hidden hamlet set amongst rolling hills and huge gum trees, where winter temperature can drop to snow falling in some years to heat waves in summers, this high altitude country of the beautiful Barossa is a real gem.

Eden Valley is known for world class Rieslings, of which ours is particularly good, but we also produce a Shiraz with spectacular finesse and an outstanding Cabernet. Access to some exemplary French Oak Barrels elevate the final wines to another level as testified by those who taste them.

Sagrantino, an obscure Italian variety, has also proved a winner with its deep garnet colour, unique structure and taste. A very special wine. Young Tempranillo vines have been planted (yet to produce a crop), but being an early ripener this will stretch the busy vintage season out yet again.

The only processing off site now is that of the Riesling grapes, bag pressed and returned as cold settled juice for long slow fermentation. All other aspects of the winemaking occur when small parcels of grapes are at their ultimate condition and efficiently hand-picked. We aim for low alcohol wines with varietal fruit character and finesse from quality French oak.

We have what most winemakers would love to have, small batch winemaking with cane pruned vines and control of every aspect of the production. 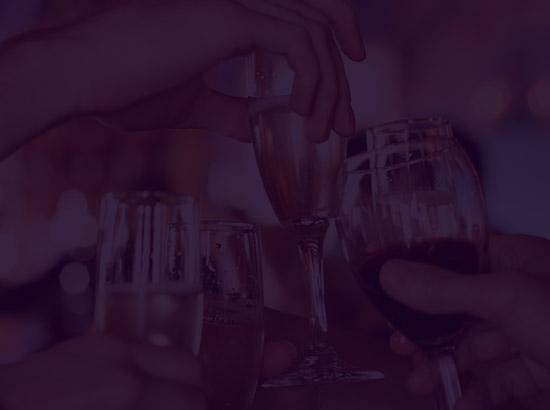 Let's get started with $20 off your first order
We are so confident you will love our wines that we want to give you $20 towards your first order. Fill out the details below and we will send you a $20 coupon straight to your inbox!
(the $20 coupon is valid only once per customer)
Your Information will never be shared with any third party.
SEND ME MY $20 COUPON!
×